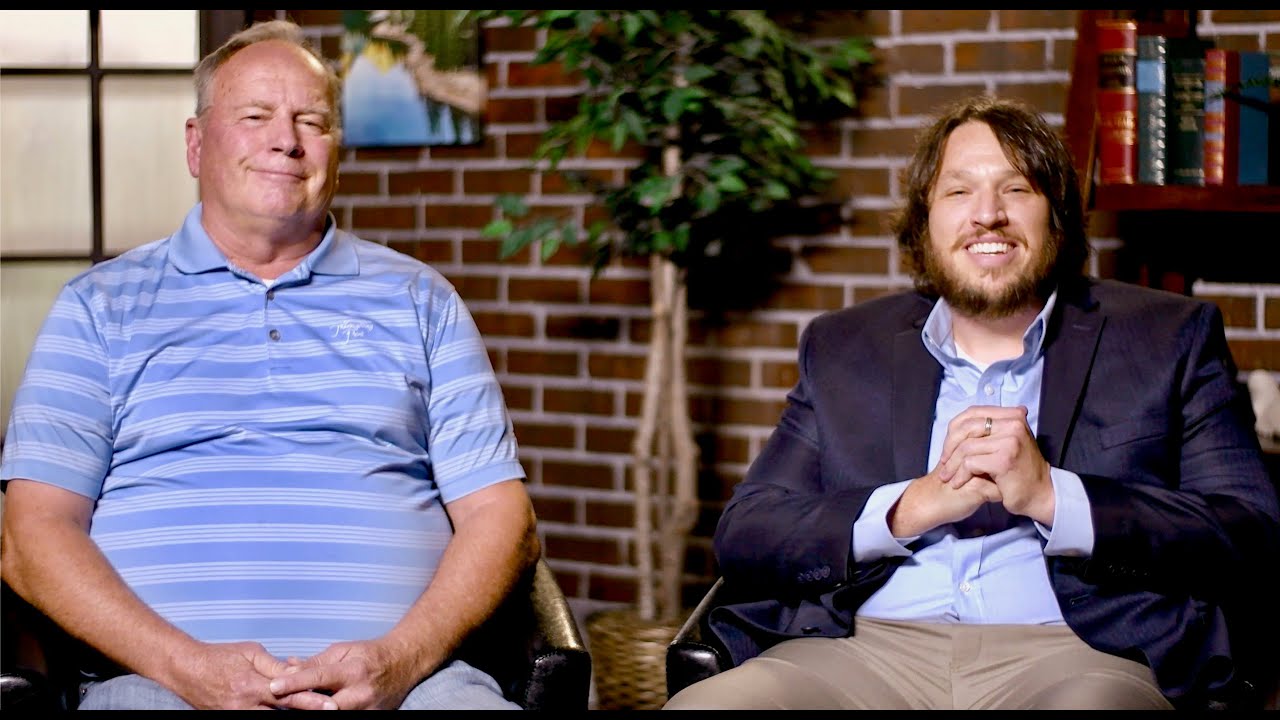 I know one thing with complete clarity: I know I was supposed to help Scott share his NDE story. I’ve known for most of my life that I wanted to do two things with my life, they were – create art and help others. Becoming a musician just happened naturally, like it was in by blood to begin with. As I grew older writing and filmmaking followed. However, as I previously mentioned, I ended up studying psychology in school.

I got a masters degree in counseling, and for quite sometime I had planned on becoming a marriage counselor. But, the call to make a difference in the world with art has been too loud to extinguish. I also feel almost guilty that in the middle of all the horror the worldwide pandemic of 2020 created, it ended up being a blessing for me. Getting fired from my day job that was on neither of the paths I knew my life needed to be on, was also a blessing. It didn’t feel that way the day I was let go, but I see it as providence now.

I never would have bumped into Scott on the trail that day, we wouldn’t have shot the video discussing his NDE, and I wouldn’t have created the Prioritize Your Life project. I vowed to never go back to corporate life again, and I created another project, I Will Thrive, to document the journey.

As for the second interview with Scott, there isn’t much more I can say here that the video doesn’t already tell you. The video itself answers the most asked questions we still get today about Scott’s experience, and I tell the story of how everything unfolded to make the video. So this article is like an inside edition of a video that’s already an inside edition. I also previously mentioned how the feeling in the room that day with Scott was enough proof for me that his story wasn’t fabricated. Scott is no actor my friends.

I will say that I don’t think I’m special in any way. We are all here for a reason, we all have something special and important to offer the world. I’m 38, and I just barely feel like I am getting to the point of working on my callings in life. There were a lot of tears and bashing my head into a wall to get to today, but I learned a lot along the way.

Hang in there, and be open to receiving direction from sources you might not expect. Whatever you believe, you must know there are bigger forces in the universe than yourself. If we can tap into those forces, even at a small degree, miracles can happen. They have for me, and they can for you too. It just might take a little longer than we’d like. It doesn’t have to take an NDE to change our lives, but hearing stories like Scott’s certainly helps!