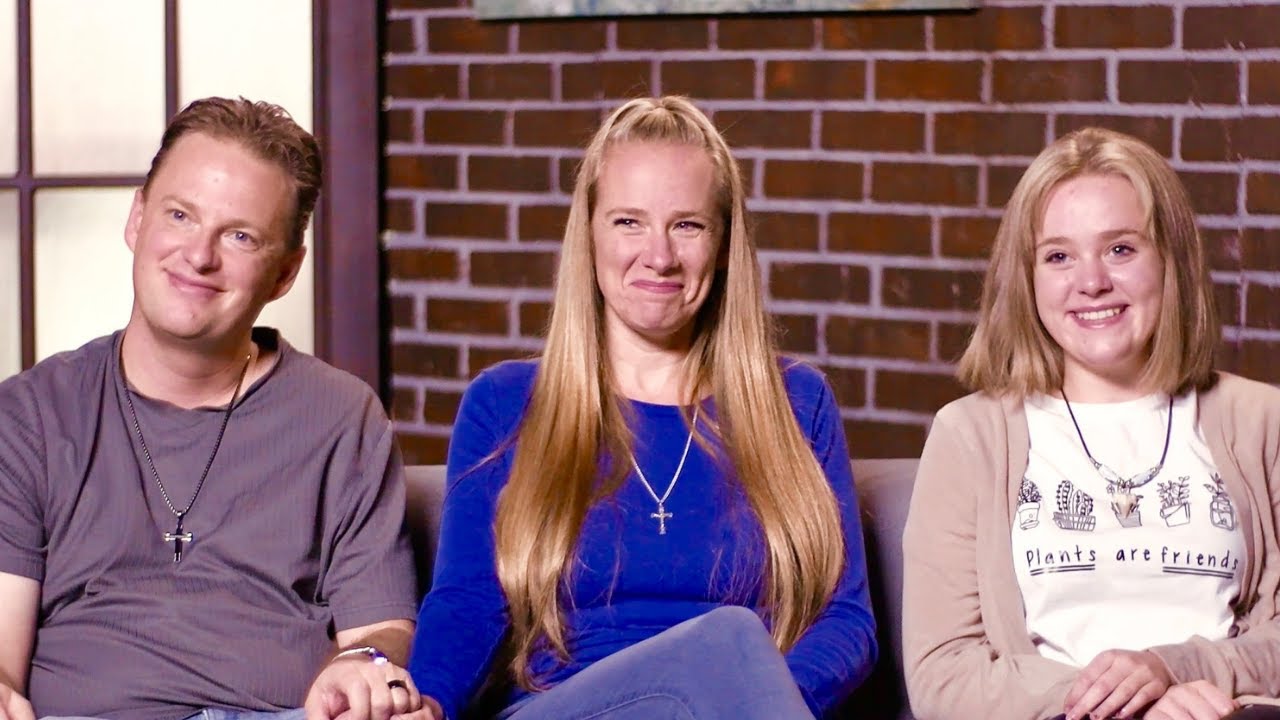 If you’re interested to learn a little more about about what lead to shooting this story, and where you can go to read more about the Foulks Family, then you’re in the right place. I felt extremely lucky to have found this story about a life changing miraculous dream.

Some time had passed after Scott’s video had started exploding around the world. The impact and reach of his story is incredible and humbling. There have been so many kind and reassuring comments that came along with that video. Obviously comments on how Scott’s story touched their life, but also comments telling me to keep going with the Prioritize Your Life project. People taking the time to tell me what the videos meant to them, and that I have found a calling, and to keep working on it.

With some of that reassurance, and feeling like this project is one of things I’m supposed to do with my life, I set out trying to find more stories to tell. I’ve had people telling me that I should turn this into a Near Death Experience (NDE) series, or only stories that are highly spiritual. I respect all of that feedback, but I made the decision to share any story that could be inspiring and help people to focus their lives.

NDE’s, and spiritual stories of course do just that. However, I think we can all be inspired by many forms of stories. A silly example for you – I cried at the end of the Lord of the Rings trilogy. Sure, I’m a cry baby. But, the message was powerful. No matter how little or inconsequential you might feel, you have the power to make a difference in the world. In particular when Aragorn says “You bow to no one,” and then the entire kingdom bows to the small hobbits, I found that extremely powerful.

I knew I wanted Prioritize Your Life to be a project about powerful life changing stories. Of course this means we will be talking about God and surely other NDE’s will come. However, the series will highlight anything that can inspire and help us become better at managing our lives.

I’d prefer to have people in the studio instead of on Zoom when possible, so I sent out some feelers in my community. I shared Scott’s interview and I said I wanted to help share other stories. That post was eventually shared to Lacy Foulks, and she sent me a brief email about an experience with her daughter. I knew I had to be a part of sharing that story.

It took weeks of coordinating, but the family finally was able to come down and chat. You can see the love this family has for each other, and for their beliefs. It was beautiful. It is one of the coolest stories I’ve ever heard about receiving an answer to prayer in the form of a miraculous dream. One desperate prayer of a mother and the answer she received saved eight year old Berkley’s life.

One of the things that I love about the Foulks family as well as Scott Drummond, is their intention behind sharing their stories. Scott has refused to accept any kind of monetary compensation for sharing his story. Likewise, I had no idea until I was looked into the Foulks family after shooting the video, that Lacy had written a book about the experience with Berkley.

They also didn’t have any intention of trying to benefit monetarily from sharing. That helps me to believe these stories even more as it is clear they have pure intentions. They don’t want attention, praise, or money. They are just hoping to help others and share the peace and hope their experiences gave them. They didn’t ask me to do this, but this is the book I found on Amazon about the experience if you’re interested.

Thank you to the Foulks family for sharing this amazing story. There are many lessons to be learned from the experience.

Finally, If you know someone with a sudden onset like was described in this video, please looking into this disorder. It is called PANDAS. It stands for Pediatric Autoimmune Neuropsychiatric Disorders Associated with Streptococcal Infections.