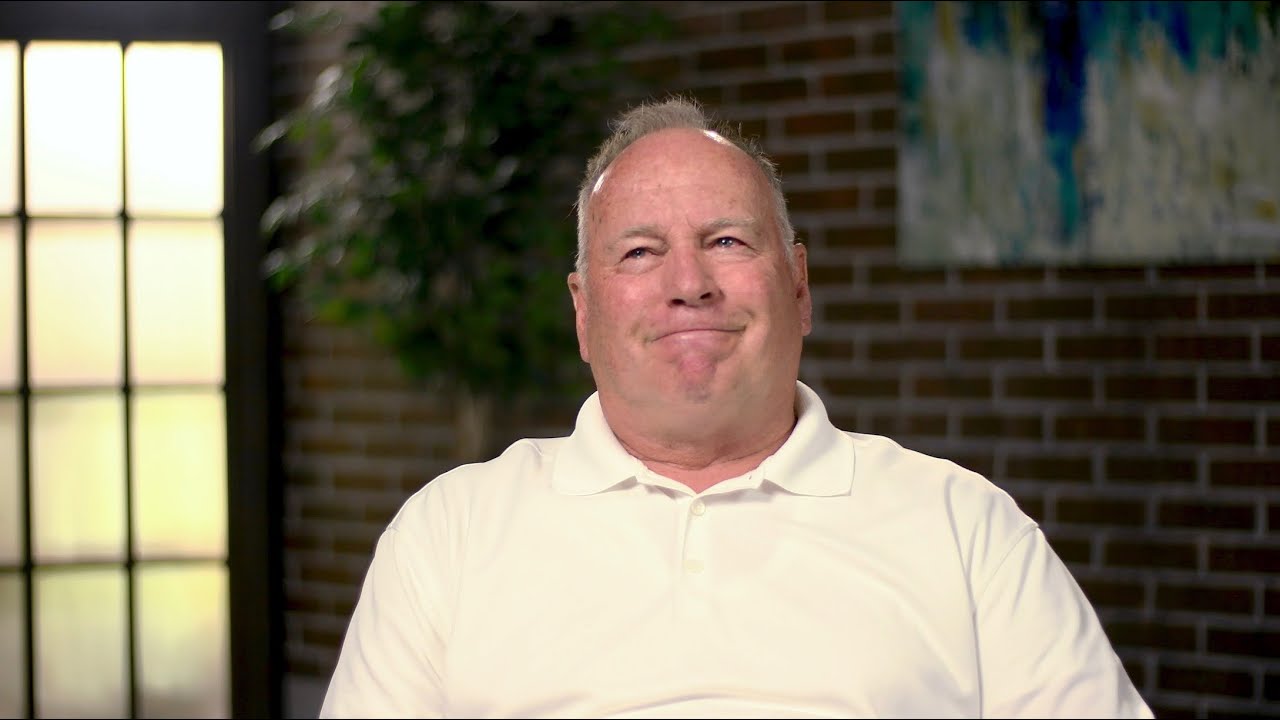 The Interview That Started It All

It is simply amazing how one story can make a tangible difference in the world. My name is Wesly Lapioli, and I’m the host of Prioritize Your Life. There is little I can say that would fully express my gratitude for this project and for everything that led up to the interview with my neighbor Scott Drummond. It was that interview that started the Prioritize Your Life project. His story of being pronounced dead for 20 minutes has brought comfort, hope, and direction to re-evaluate life to millions of people in the world.

I somehow knew that Scott’s story was special. I had a feeling before we ever shot the interview that his story would go on to help people. Yet, I knew very little before we hit record that day. I only knew that he had a near death experience and at one point he had been pronounced dead. Some will call this intuition, a gut feeling, or guidance from heaven. Whatever you may call it, I believe we are all entitled and able to receive this kind of direction. We just have to learn how to hear and follow those feelings. I’m grateful I didn’t give in to the inner voices telling me it was stupid to ask Scott to help him share his story.

The Prioritize Your Life project is a calling that will now be a part of my life now for as long as I’m blessed to be here. I can’t explain how healing it is to my soul to be directly involved in something that is helping people all over the world. It is an answer to prayer and a dream come true.

For those of you out there that feel lost, for those that want to know what your life calling is, and how to finally close the gap so you can work in that calling, I truly understand. That explains the conflict of my life up until the year 2020 when everything in the world was turned upside down, but somehow created the perfect conditions to allow me to close that gap in my life. Also, as my dear friend and collaborator Clark Winegar discusses, don’t fall into the trap that you only have one calling.

Everyone has more to offer the world and talents to bless the lives of our loved ones than we often realize. Thus, thinking you only have one solitary thing you’re supposed to do is nothing but a trap. Also, often the calling in our lives can end up being different than we think, and we have to be open to adjusting and learning new things.

If I could go and talk with myself just a couple years in the past, and inform myself that I was going to be the host of a series with interviews that focuses on prioritizing our lives, my past self would giggle. My background in film is in comedy, and I’m a rock musician.

In fact, that interview with Scott was the second time I’ve ever interviewed anyone. The first was fifteen years prior when I recorded a chat I had with my Grandpa. My grandma had passed away when I was out of the country, and I was sad that my future kids would never know her. So I recorded an interview with my grandpa so we’d have some kind of video record of him.

I’ve been flattered with the comments thanking me and my style of interviewing as I am a true newbie in the interview world. I don’t know that I can call it style, but I know that I never want to get in the way of the story. My job is to create an environment where incredible stories can shine and only ask questions if it adds, not distracts.

Before the interview my relationship with Scott was just that of the pleasant and casual neighbor hello’s and goodbye’s. A year or so prior to the interview, I was the MC for a neighborhood get together. I’m a complete idiot when I get in front of a crowd, but sometimes people enjoy the lunacy and laugh a little. Scott was one of just a couple neighbors that took the time to come up to me afterwards, and tell me he had a great night, and that I did a good job. It was clear that night that Scott was a kind and thoughtful person.

It was maybe 6 months later or so when I overheard Scott say something about being pronounced dead, and that it changed his life. That was the extent of what I knew. It took that long for me to build up the courage to ask Scott if I could help him share his story. I talk in a good amount of detail on all the amazing things that happened that led up to me asking him in this VIDEO.

Well, the day came, and my afternoon and with Scott Drummond was a unique experience that I’ll never forget. People have asked me why I would believe a story like Scott’s. One thing I can tell you is the feeling in the room that day was strong. A thick and strong feeling of peace permeated the room as he spoke. Just that feeling alone is enough evidence for me. I didn’t create it. It came with Scott and his story. I think he carries that peace and beauty with him wherever he goes. I also think it is one of the reasons why the video has done so well.

There have been many accounts of people being pronounced dead. But with Scott, you can just see and feel something from him. It was just me, Scott’s wife, and Clark running the cameras in the room that day. Yet, I think some of the feeling I felt that day has been felt in a degree to the millions of people watching.

When it ended I told Scott how I felt, and he just nodded his head and smiled. I almost wanted to say how much warmth and peace I was feeling as he spoke, but I didn’t want to detract from the interview. I’m glad I have the chance to communicate it here now.

One thing we discovered after releasing the interview was the name of the procedure that Scott underwent that day. It’s called Bier Block. It takes a skilled hand to manage it appropriately. One commenter on the video, aptly named, Leonardo DaVinci gives details:

I have many friends that don’t believe in an afterlife, or in God. They are still my friends, and we can respect each other and still be buddies despite our different beliefs. As for me, I not only believe Scott’s story, I’ve had so many experiences in my life to lead me to believe in God, I know there is much more in store for each of us after this life than we realize.

I also believe the next life will be all the more beautiful if we can make the most of our time right now. Because of that, prioritizing our lives is of utmost importance. Let’s leave this life with very few regrets knowing we tried our best and we did the most we could with the time that we had! Let’s prioritize our lives!

I will continue to search the world to find stories to help us all focus in on what’s really important. Thank you for joining me on the ride! And thank you Scott for sharing your story and for your friendship.