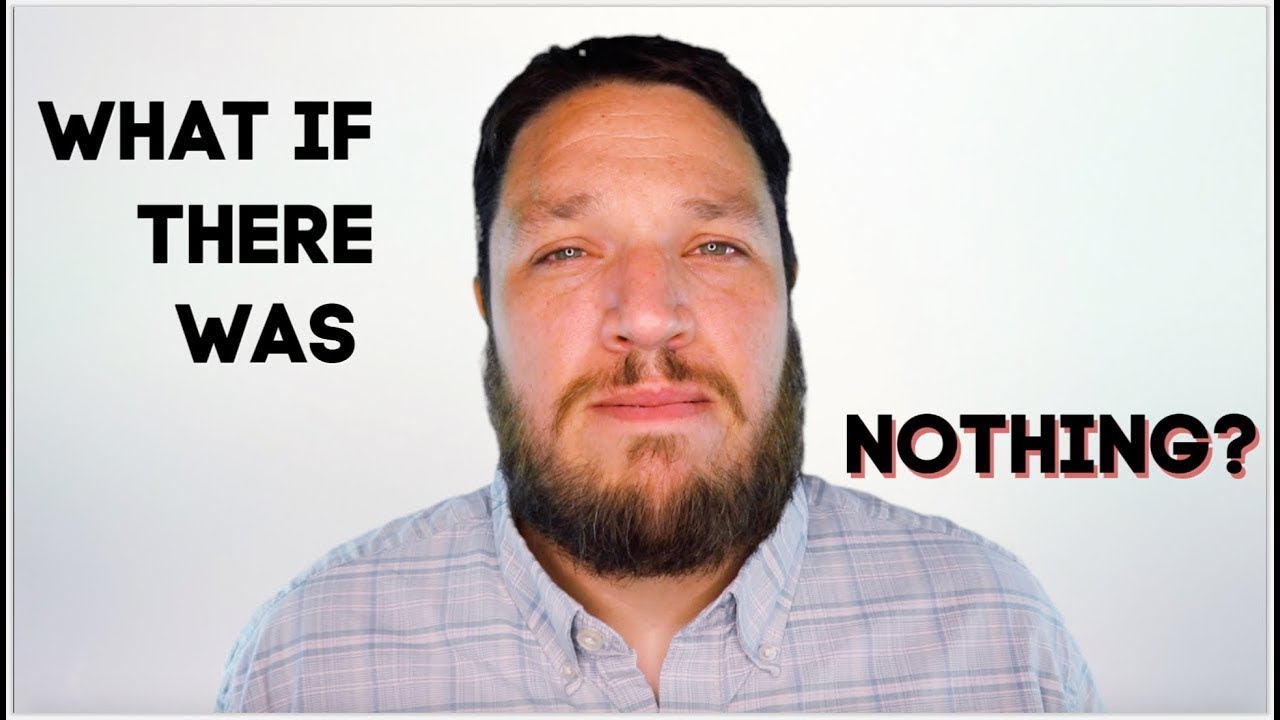 Ever since I had the idea of creating videos I knew that I wanted to tell this story, but I wasn’t sure how I would release it. The majority of my work in the film world up to the point of starting Prioritize Your Life, was in the genre of comedy. Especially if it was a project I produced, directed, or wrote. But hey, talking about “nothing” sounds like comedy right? Bring it on Seinfeld! In my case, this experience was definitely not comedic. This was easily one of the strangest experiences of my life.

I have a little entertainment company, and our motto is Entertain and Inspire. I love films and shows that make me laugh, but if they also have some meat and depth to them, that is the sweet spot for me. Think movies like Groundhog Day. Hilarious, but meaningful. If I leave a mark in the movie world, that’s what I aim to do. But now, Prioritize Your Life is also a calling I have gladly accepted.

Which is awesome, because I also have a deep love for psychology, philosophy, and theology. When I was faced with the decision in school whether to study music, film, or human behavior, the latter seemed to make the most sense. I was already creating music and films, and If I needed a normal job to fall back on, being a marriage counselor sounded ideal.

I’m incredibly grateful for the creation of the Prioritize Your Life project, and to now be able to share inspiring thoughts and messages when I feel like I have something valuable to share. Overtime, both sections of the YouTube channel, the interviews and the messages will grow.

This crazy experience I had in my younger years about “nothing” or “nothingness,” left a big impression on me. One motive I definitely had in sharing this experience was a desire to know if anything like this had ever happened to anyone else. It wasn’t more than a week or two of releasing the video that people started coming forward saying they also had something similar happen to them.

This one I tried shooting all by myself in my home. I didn’t know how I would do talking about an experience like this to the camera, so I wanted all the time in the world without having to go to my buddies studio, Mustache Power Productions, where we shot Scott’s video. Talking over my nothing experience went better than I hoped, though I must admit, I wish I had gone to the studio as the video and audio quality is not as good I as would like.

Honestly, I never imagined too many people would ever see it so I wasn’t overly concerned about the quality. I’ve had a drastic change in mindset since I recorded that video. My motto is I Will Thrive, and if you’re interested in following a crazy entrepreneur working to build businesses and art, then my other video/podcast series is right up your sleeve. Check it out HERE. Thank you for being here and joining me to live a life with no regrets!